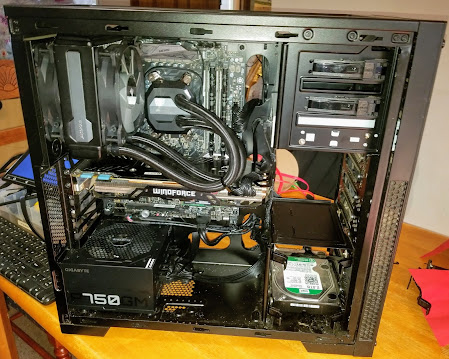 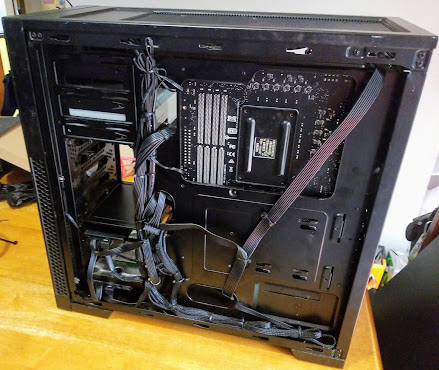 Posted by hiddensoul at 6:26 PM No comments:

My Latest project is a DC control panel for my radio shack, it has 300W solar panel and 40A MPPT controller. It also has PC control via serial to an Arduino with a relay board, the control software is written in python. 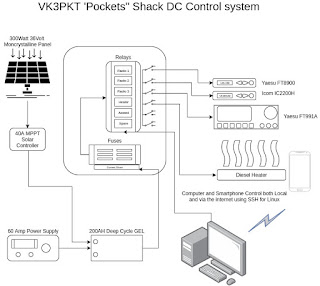 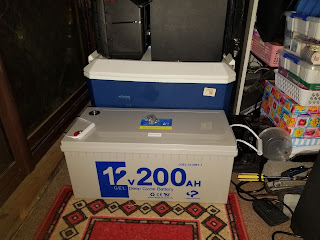